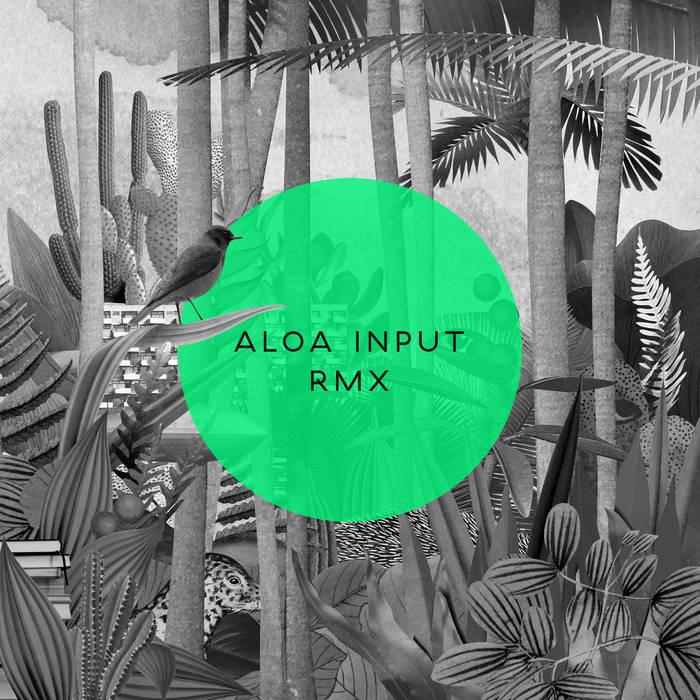 Surprise, surprise: After 10 months of concerts and studio works, Aloa Input bridges the gap between their debut album "Anysome" and upcoming material. In order to achieve this some of their songs will be remixed by their top notch producer friends such as dinosaur b.fleischmann from Morr Music, experimental composer Richard Eigner and young Munich based electro heads VELI. They will open up more aspects of Aloa Input's weird pop music songs and expose them in a new way.

Sam Irl - Lower Bavarian producer and jazz pianist living in Vienna, Austria. Besides being a studio musician and working as an assistant sound engineer in Patrick Pulsinger's studio, he releases beat driven music on Jazz&Milk Records.

VELI x VIWO - producing and djing duo from Munich. Coming out of nothing, they seem to know everything. Beside hosting fabulous Club Nights, the synthie enthusiasits released their third EP in March on Apostasie Records in Paris.

Leroy Schlimm - long time music head and producer from Munich, Germany. Djing and playing shows all over Europe, he has an incredible skill to edit music in a unique and soulful way.

Richard Eigner / Ritornell - Sound artist and percussionist from Linz, Austria. Beside collaborations with Flying Lotus, Dimlite or Patrick Wolf, he is best known for his hunger to seek sounds like a lunatic - he might be recording melting ice in your backyard as you read this description.

b.fleischmann – Austrian producer, film composer, dj and drummer from Vienna, Austria. We listened to his records for years before we happened to release both on Morr Music. Very happy to have him!

MF DOOM is given his flowers, plus appearances from MC Jada Imani and Stanley Ipkuss