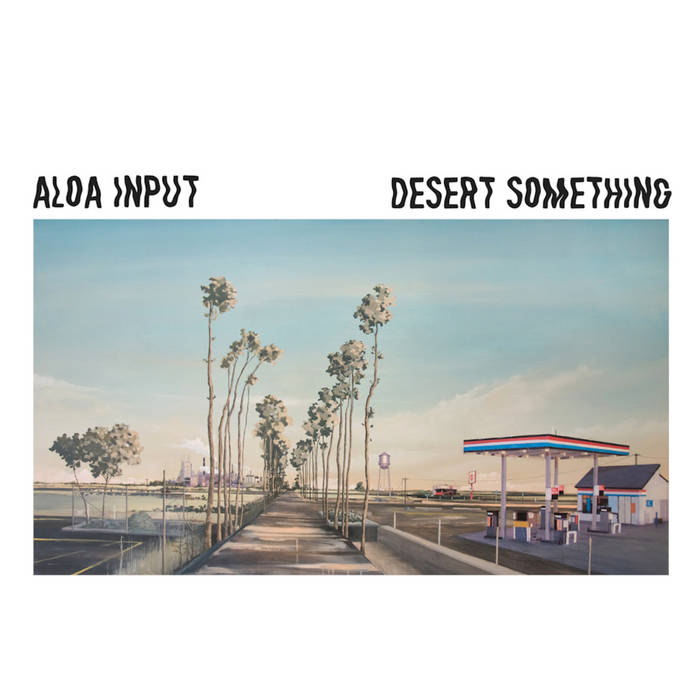 In 2020, as we came to view our cosmos from a new perspective, Aloa Input put their devoted attention into two drowning, fixed stars: The concept album and mankind.
On the third album by the Munich Krautpop band, members Angela Aux, Marcus Grassl and Cico Beck have compiled a kaleidoscope of anti-hymns that sing of the doom and reinvention of mankind. The album’s making was expansive in time and space as the last 5 years saw the band work on sessions between Mexico City, Montreal and Munich. The resulting 14 tracks sound as if they were recorded in 1967, 1999, 2007 and 2022. Hypnotic choirs over complex polyrhythms, singing robots on top of cinematic synth-arrangements, flutes, sparkling hits and lost scientists. Aloa Input create a hybrid of anti-pop, audio drama and music for a film, full of surprises and magic twists.

The first single, “Desert Something” (released Dec 15th 2020), is a piece of twisted psychedelica written in an empty movie-theatre in Mexico City and is a guiding light to their brand new album “Devil’s Diamond Memory Collection”.

MF DOOM is given his flowers, plus appearances from MC Jada Imani and Stanley Ipkuss